Avoid being ignorant to the demise of the planet’s atmosphere due to the earth’s changing temperature. Knowing what climate change is and the drivers behind it will help you make better choices in how you affect your environment. 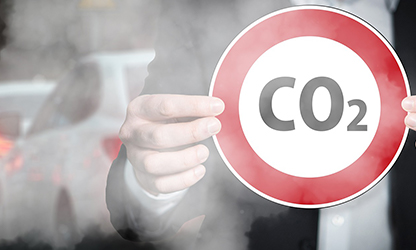 powi.ca gathered information about climate change, how it differs from global warming, its primary causes, and what can be done to slow it down.

Climate change refers to any long-term shifts in temperatures and weather patterns. These shifts may be naturally occurring, like through variations in the solar cycle or tilting of Earth’s axis. But since the industrial revolution in the 1700s and 1800s, human activities have been the main driver of climate change, primarily from burning fossil fuels like coal, oil, and gas.

No. While the two terms are often used interchangeably, Global Warming refers to the rise in global temperatures principally due to the increasing concentrations of greenhouse gases in the atmosphere. Climate Change refers to the increasing changes in the measures of global climate patterns over a long period. Such measurements include precipitation, temperature, and wind patterns.

More precisely, global warming is one of many aspects of climate change.

What is Driving Climate Change

While there are multiple contributors to climate change, the main driver is the greenhouse effect. Some natural and manmade gases in the Earth’s atmosphere act like the glass windows in a greenhouse, trapping the sun’s heat and preventing it from radiating back into space, causing global warming. 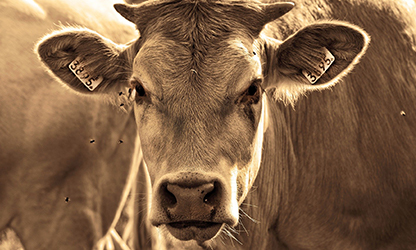 Undeniably, Human activity is another of the leading causes of climate change. Consider the following:

Since the beginning of the Industrial Revolution, populations have burned increasingly higher quantities of fossil fuels and modified exceedingly significant quantities of land from fertile forests to overworked farmland.

According to the United States Environmental Protection Agency (EPA), the following gas emitted by human activities are principal contributing factors to greenhouse gasses:

Carbon dioxide (CO2) – Fossil fuel consumption is the primary source of CO2. CO2 can also be emitted from direct human-induced impacts on forestry and other land use like deforestation, land clearing, and degradation of soils.

Ironically, the same land damaged by deforestation and land clearing can also remove CO2 from the atmosphere through reforestation, improvement of soil composition, and other proactive measures.

According to the EPA, in 2014, the top carbon dioxide (CO2) emitters were:

What Can I Do to Slow Climate Change?

While the challenges of controlling climate change are principally seen as a “big business” problem, the reality is that everyone from all cultures and walks of life is in some way inherently charged with helping the global community slow climate change. Here are some ways to reduce your impact:

Avoid Plastic – every plastic item is produced from fossil fuels, and in every phase of its “life,” it emits greenhouse gases.

Change Lightbulbs – Using LEDs and CFLs could help prevent billions of tons of carbon from being added to the world’s atmosphere.

Turn Off Your Water – Only 1% of the world’s freshwater is accessible. Do your part to conserve water by using less.

No one alone can change the world’s climate, but all of us together can slow the contributors to climate change.

In this article, you discovered the definition and essential information about climate change, how it is different from global warming, and what is driving it.

Understanding what causes climate change will help you make more informed decisions about consumption and refuge habits while helping others clear up misconceptions and misunderstandings.

By ignoring climate change, you join the portion of the world’s population that’s barreling towards (and dragging everyone else into) an era of unconscionable natural disasters and severe weather catastrophes.